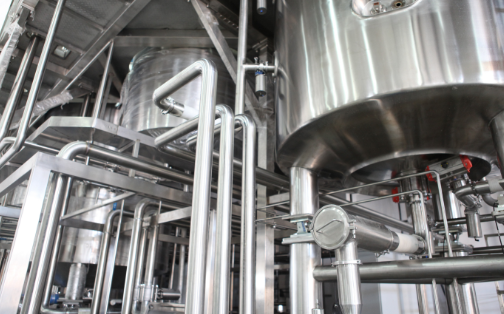 Samegrelo-Zemo Svaneti is characterized by highly highly diverse relief, relatively high altitude, as well as deep gorges (in the northern part of Samegrelo-Zemo Svaneti) and open plains (in the southern part of the region between the Enguri and Tskhenistskali Rivers). Due to the diversity of the region’s natural conditions, there are various types of soil. Arable land in the region equals 268 thousand ha. The majority of households own less than 1.25 ha of the arable land. Meanwhile, the drainage land in Abasha Municipality equals 14.6 thousand ha, of which 14 thousand ha needs rehabilitation. Overall, 1.9 thousand ha of the land needs rehabilitation in Khobi Municipality and 4.5 thousand ha of the land in Senaki Municipality also requires rehabilitation. The rain-fed land in Tsalenjikha Municipality equal 3 thousand ha, while unassimilated land (abandoned, covered with bushes and weeds) represents a problem in the region. The total area of unassimilated land equals 14.8 thousand ha, which is 5.5% of the total agricultural land. Moreover, more than 5,000 ha of tea and tung lands are degraded. Ultimately, there is significant potential to increase agricultural production if various parts of land can be rehabilitated.

In the course of the program, farmers have an opportunity, with state co-financing, to plant perennial orchards and berries, and to create nurseries. The program was launched in March 2015 and its main objective concerned the effective use of arable land in Georgia and specifically planting perennial crops. As a result, it was hoped that imported products would be substituted by Georgian products, that exports would increase, that processing enterprises involving raw materials would be simplified, and that socio-economic conditions of the rural population would improve. The target for the co-financing sub-component for berries was personal agricultural lands in separate villages and municipalities with a low level of activity, where arable land is very fragmented and where the uniting of land plots has proved impossible.

The goal of the Agro Insurance Program is to develop the insurance market in the agro-sector, to facilitate agricultural activities, to maintain revenues for individuals engaged in agricultural activities, and to reduce risks. The Program has been running since 2014. Within the framework of the Agro Insurance Program, farmers have the opportunity to insure their crops against hail, flooding, hurricanes, and frost.

The Project of Co-Financing of Agro Processing and Storage Enterprises

The goal of this project is to co-finance new enterprises processing and storing agricultural products. In the course of the project, the amount of co-financing has increased by 10% for highland settlements.

The program aims: to support improving the quality and productivity of primary production; to facilitate the expansion and modernization of operating, processing, and storage agro-enterprises; and to introduce/implement international standards and modern technologies.

The program includes co-financing components for individual farmers, as well as processing enterprises and agricultural partnerships.

The program envisages providing financial and technical support to potential beneficiaries in starting up new businesses. It comprises three stages:

The co-financing stage will be carried out in all municipalities and self-governing cities and towns of Georgia, except the following: Tbilisi, Rustavi, Kutaisi, Poti, and Batumi.

The State Program of Rehabilitation of Tea Plantations – Georgian Tea

The project aims to rehabilitate both privately-owned and state-owned tea plantations, to efficiently fulfill the potential of the tea industry, to create modern tea-processing enterprises, and to facilitate an increase in local tea production (including bio tea). As a result of the program, the level of self-sufficiency and export potential was expected to increase in the country.

The program aims to increase the availability of agricultural machinery and equipment including harvesters, tractors, etc.

The State Program of Agro-Production Promotion

The program aims to promote the primary production of annual and perennial agricultural crops.

The program is being implemented in all municipalities of Georgia, except self-governed cities and towns.

The State Program of Dairy Modernization and Market Access (DIMMA)

The program aims to develop rural economies through promoting the establishment of a competitive, diversified, and sustainable dairy sector.

The program also envisages enhancing the sustainability and flexibility of small dairy producers.

The program envisages the promotion of rural economic and environmental activities through co-financing.

In particular, it seeks to promote the development of rural non-agricultural entrepreneurial activities, which, in turn, will facilitate the stimulation of economic development in municipalities, will improve the socio-economic situation, will engender economic diversification and the creation of new jobs, will help to overcome challenges related to environmental protection and climate change, and will ensure the effective use of natural resources.

Of the 30 new enterprises, 14 of them were established under the co-financing through soft agro-credit loans, one was established courtesy of Enterprise Georgia, while the other 15 were processing and storage enterprises. 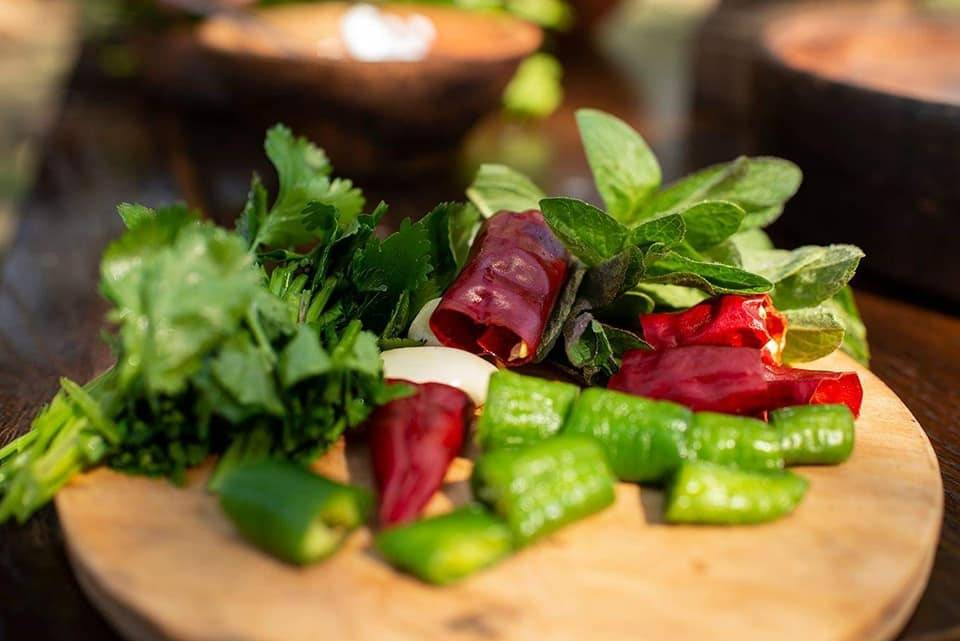 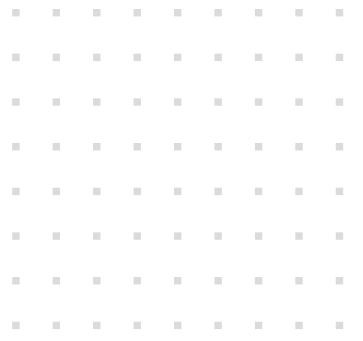