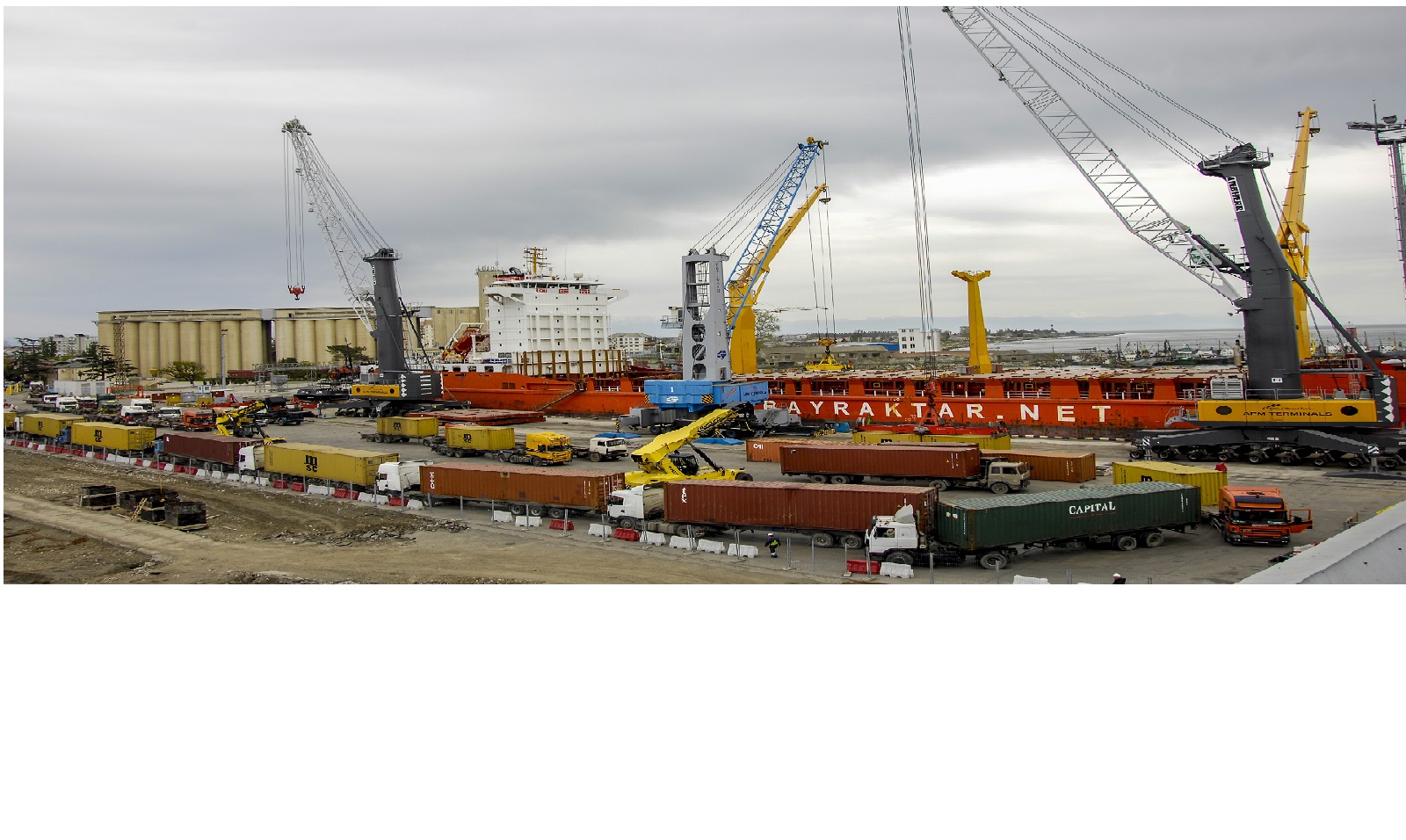 Poti municipality is located in Samegrelo and Zemo Svaneti regions. According to scientists, one of the oldest cities of Georgia, Phasis, was located on the territory of present-day Poti and Poti is considered to be the inheritor of this ancient city. Late Bronze and Early Iron Age settlements have been found in the vicinity of the city. The earliest artefacts from the archeological materials found in the territory of present-day Poti (pottery found in the western part of Lake Paliastomi, near the site fragments) date back to BC. It dates back to the IV century. Poti was first mentioned in historical sources in the VIII century. Poti was conquered by the Ottomans in 1578. In the following centuries the city was periodically under Russian rule, sometimes under Ottoman rule. Revival, reconstruction and improvement of Poti is connected with the name of a prominent Georgian public figure and publicist - Niko Nikoladze. It was Niko Nikoladze's project that developed Poti planning. Today Poti is one of the fundamental regions of the Georgian economy. The city's seaport is one of the largest in the Black Sea basin. There are sports-tourist bases, cultural-educational institutions, libraries, a museum of Colchian culture, a folklore center, etc. in the city. Poti is a very beautiful seaside city with XIX-XX centuries architecture, interesting stories and myths. 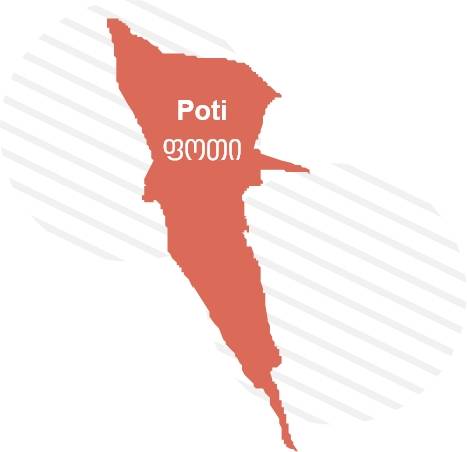 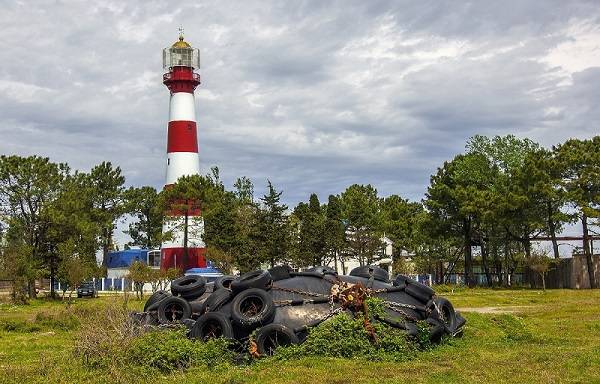 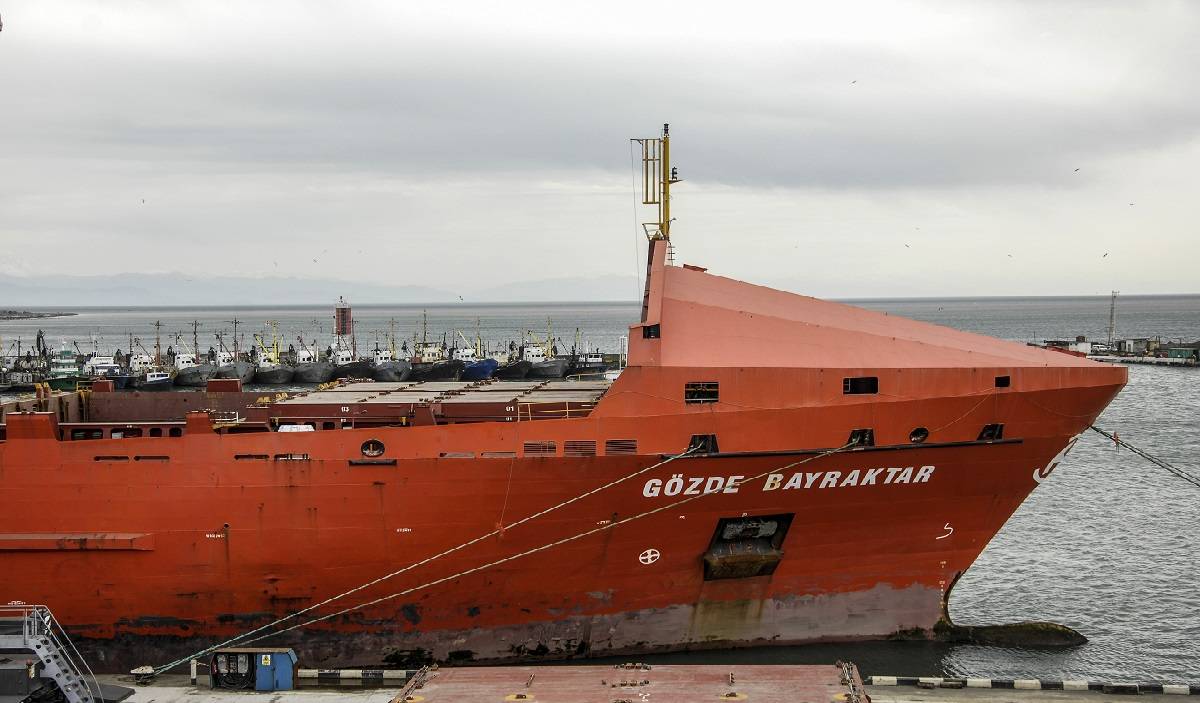 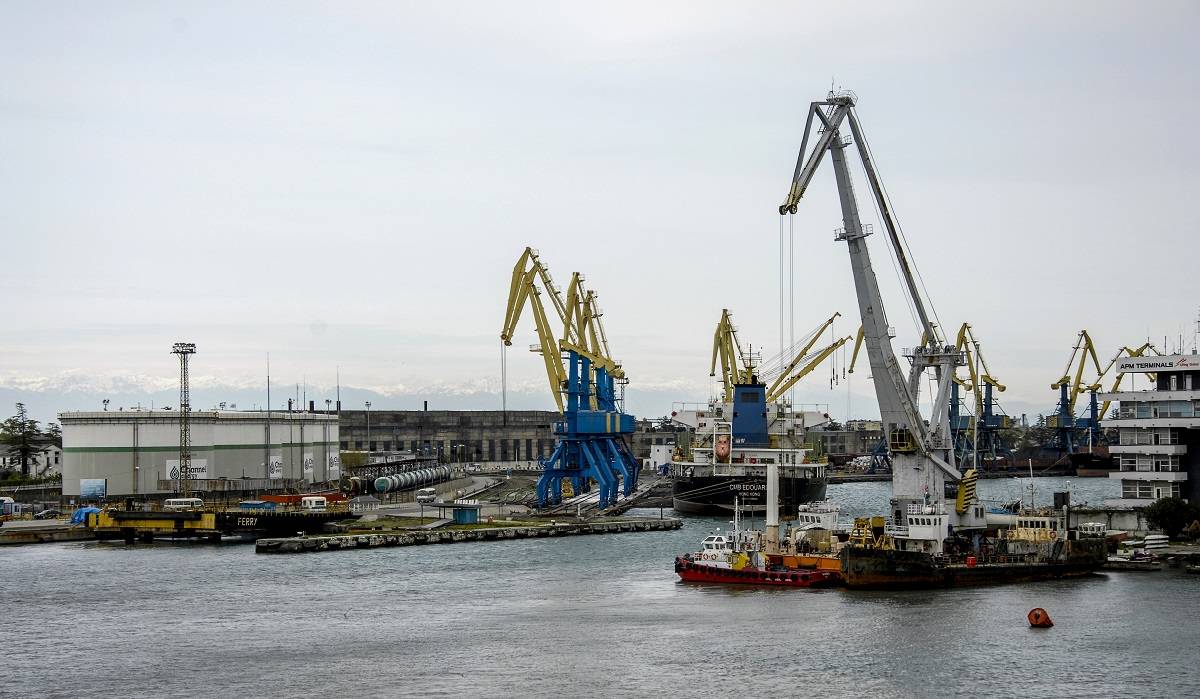 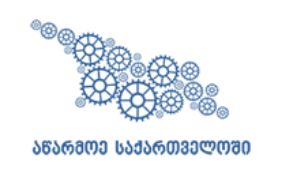 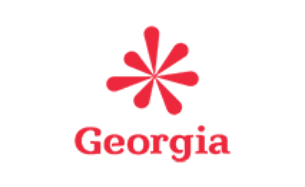 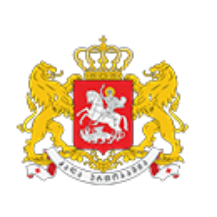